These 4 Trailblazers Are Proof That Nigerians Stay Winning

In the usual fashion, Nigerians at home and abroad are making positive marks in all works of life. Forbes magazine’s 30 under 30 list dropped recently and some Nigerians made the list.

The list is made annually in recognition of young people under 30 that have been of great influence in their career paths. From the creative arts, fashion and media industries, these are the 4 trail blazing Nigerians that made the list.

After obtaining a Masters degree in human-computer interaction from Carnege Mellon, Kelechi was driven by her love for web design, textile and African fashion to start up an e-commerce site for African fashion items, ZUVAA. At 26, she has built a fast growing avenue for Africans in diaspora to express themselves in African wear without stress.

The 23 year old first captured hearts in Nigeria with his role as Ugwu in critically acclaimed movie, Half Of A Yellow sun. He recently bagged a major role in the latest Star Wars movie franchise and he is loved even more for his brilliant acting and witty clap backs.

Being the youngest precinct judge for North Carolina’s Board of Elections at 19 was merely a stepping stone for Zim. The 27 year old graduate of  Biology  from University of North Carolina launched Travel Noire in 2013 as a means of providing necessary resources for black travelers like herself.

Her rough childhood in the foster care system didn’t deter her from going on to be one of the forces to reckon with in the blogging world. 25 year old Angie,  launched The Shade Room popularly called “the TMZ of Instagram” in 2013 and has changed up the face of celebrity gossip. You can view the complete 30 under 30 list here.
Share this story

The subject of this story is a 24-year old lady who’s open to exploring any opportunity that won’t bother her home training – she likes nice offices too. Tell me about the very first time you felt like you ‘earned’ your own money. Does raising funds for a children’s church program count?  When I was […]

This Malawi Prison Band Has Been Nominated For A Grammy Award!
Gist
chioma
February 15, 2016

Everybody deserves a second chance. 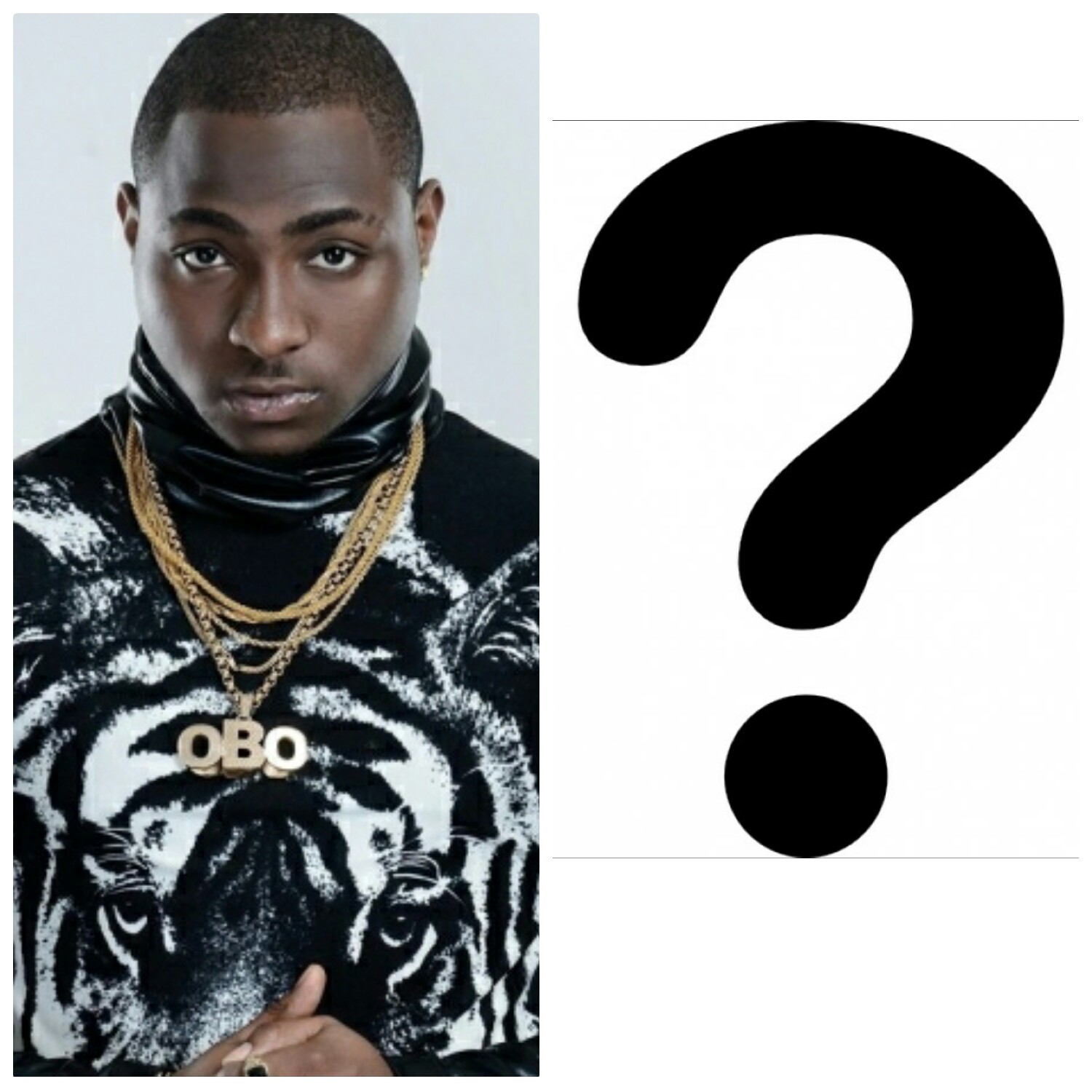 A Fan Tried To Come For Davido On Social Media And He Clapped Back Hard
Gist
Astor George
May 26, 2017

Celebrities these days are not in the mood for nonsense.

I Watched The Music Video For Eedris Abdulkareem’s “Live in Yankee” So You Don’t Have To
So You Don't Have To
Astor George
January 28, 2022

In this week’s #ZikokoSYDHT, we recapped the video for Eedris Abdulkareem’s 2003 song, “Live in Yankee; where he abandons his girlfriend to japa and then calls her from America to brag about how awesome his new life is.

These 7 Things Will Slap Inside Meat Pie
Chopist
Malakai
January 28, 2022

Since we couldn’t make these for you, we decided to share the article instead.

If you find yourself getting carried away from time to time, refer to this article to know what your body count is per time.

Does shopping on international stores make you want to pull out your hair sometimes?
It’s probably due to these reasons:

10 Trusted Ways to Ensure Your Salary Lasts Till Next Month
Inside Life
Conrad Johnson-Omodiagbe
January 28, 2022

It’s salary week and your body is probably shaking like 3310 to blow all your money. Anyway, if you know what’s good for you, you’ll read this article to avoid stories that touch.

Answer the questions in this quiz and we’ll tell you the Nigerian song that best describes your love life. Is it; ‘The Best’ or ‘Lonely’. Find out:

2010 was a game-changing one for Nollywood, with our movies making serious cash and getting international acclaim. So, which of these hits released between 2010 and 2019 — from the pace-setting The Wedding Party to the divisive Trip To Jamaica — best suits your personality? Well, that’s what this quiz is here to answer:

QUIZ: When Will You Have Sex Next?
Quizzes
NerdEfiko
November 30, 2019

QUIZ: Which Nigerian Bank Are You?
Quizzes
NerdEfiko
April 1, 2020

Everyone has a Nigerian bank that matches their personality. You could either be as likeable as GTB, as efficient as Access or as mature as First Bank. Either way, all you have to do is take this quiz and we’ll let you know with almost 100% certainty. So, go ahead: