There’s so much new music being released that it’s hard for even the most loyal fans to wade through the trash to find the gems. That’s why we’ve created #BumpThis – a Friday series that features new songs, by and featuring Nigerians, that you absolutely need to hear.

Due to his ongoing beef with Vector — the general consensus being that his eloquent diss track, “Viper”, put him over the edge — M.I is enjoying an outpouring of love, as fans revisit his old projects. So, it’s no surprise that he just dropped “Warrior”, a solid track that’s reminiscent of his earlier work.

Aided by a stellar chorus from newcomer, Kauna — the daughter of the man who helped launch his career — the self-produced “Warrior” is an inspirational track that finds M.I in top lyrical form, spitting brilliant bars about his rise, his motivations, his insecurities and his haters.

2019 has been an interesting year for hip-hop in Nigeria. From rap beefs to the scramble for the title of ‘greatest rapper in Africa’, the genre hasn’t gotten this much buzz in a while. Riding that wave, Loose Kaynon and A-Q’s label, 100 Crowns just enlisted three solid rappers for new track, “Passport”.

While they might not all be household names, Blaqbonez, Payper Corleone and Tentik are among the most exciting Nigerian rappers working today, and on the brutal “Passport”, they reiterate why fans of witty wordsmiths should be paying rapt attention to all three of them.

NerdEfiko TV taught me how to feel, now real life has no appeal.
Follow me on:

Kemi Adetiba’s highly anticipated King of Boys; “The Return Of The King” was released earlier this week and is available on Netflix. The 7 part sequel comes at a perfect time as last month, Netflix unveiled its affordable mobile plan to make all its titles available to everyone in Nigeria and South Africa for as low as N1200/$3 […] 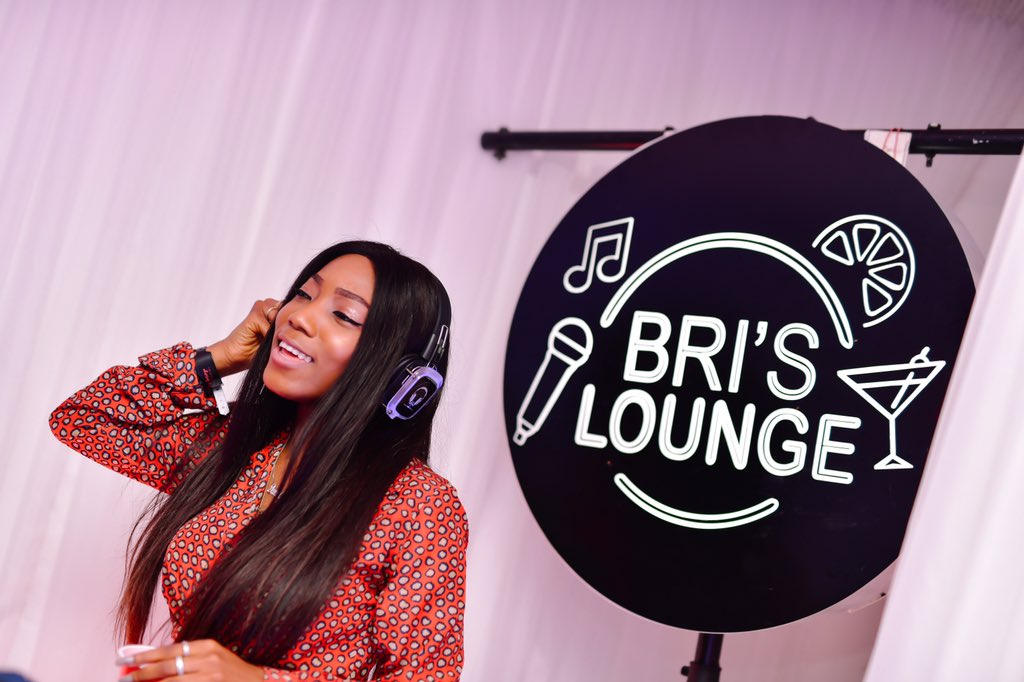 From one of Nigerian R&B’s most exciting talents, with support from the multi-talented Remy Baggins.

Ultimate Love: The Guests Are Here And Here’s What We Think
Pop
Koko
February 10, 2020

Welcome to the daily Ultimate Love recap. Ultimate Love is the hottest reality show in town, and we’ll be giving you all the gist complete with the drama, the awwns and the ehyas.

Yemi Alade — “Boyz” Last year, Yemi Alade dropped the cohesive and far-reaching Woman of Steel — easily her strongest body of work to date. Now, she’s back with her first single of the year, “Boyz”. On the deliriously catchy track, Yemi Alade gleefully sings about the kind of men she likes. This is the […]

Quiz: Can We Guess What Your JAMB Score Was?
Quizzes
Toheeb Lanlehin
March 3, 2020

How well did you do in JAMB?

QUIZ: Can We Guess How Much Is In Your Account?
Quizzes
NerdEfiko
November 4, 2019

After successfully predicting when y’all are getting married (please, email any complaints to noneofourbusiness@nayousabi.com), we are back to tell you how much is currently in your account. How, you might ask? By using your taste in Nollywood, of course. Shhh. No questions. Just take it already:

Are you generous or have your hands been glued together?

At some point in life, we all learnt that someone can be very intelligent and still lack common sense. That’s the difference between being book smart and being street smart. If you’re not sure where on the spectrum you fall, well, that’s what this quiz is here to tell you. Take it:

At least one of these songs will be a major 2020 banger.

Three of the best albums of the year dropped this week.

Crayon- Do Me Mavin’s talented artist, Crayon has once again showed just how talented he is with his new single, “Do Me”. Nice, progressive love song about he’d jealously guard his babe through thick and thin. Fire. Fireboy DML- Tattoo Whoa…Fireboy released this single with a Clarence Peters directed video, and if you’re going to […]

The best songs of the week.

Fireboy DML — “ELI” Following the success of his first single of 2020, the impressive “New York City Girl”, Fireboy DML is back with the even stronger “ELI” — an infectious reminder of the rising star’s enviable range.  Kida Kudz — “Buga” ft. Falz & Joey B Kida Kudz is one of the most consistent […]

D-Truce, BarelyAnyHook & BigFootInYourFace — “Mango” D-Truce and BarelyAnyHook are two of the most gifted rising rappers working today. Individually, they are exceptional, so it’s no surprise that they soar even higher on their latest collaboration, “Mango”. Flawlessly produced by BigFootInYourFace, the garage house-influenced banger finds both stars rapping about letting loose and having great […]

Yemi Alade — “Boyz” Last year, Yemi Alade dropped the cohesive and far-reaching Woman of Steel — easily her strongest body of work to date. Now, she’s back with her first single of the year, “Boyz”. On the deliriously catchy track, Yemi Alade gleefully sings about the kind of men she likes. This is the […]

DJ Spinall — “Pressure” ft. Dice Ailes Many Nigerian DJs try, but few are able to orchestrate a banger quite like DJ Spinall. For his latest effort, the Dice Ailes-assisted “Pressure”, he proves that he still remains undefeated. That being said, “Pressure” is Dice Ailes’ show through and through. The criminally underrated star shines on […]